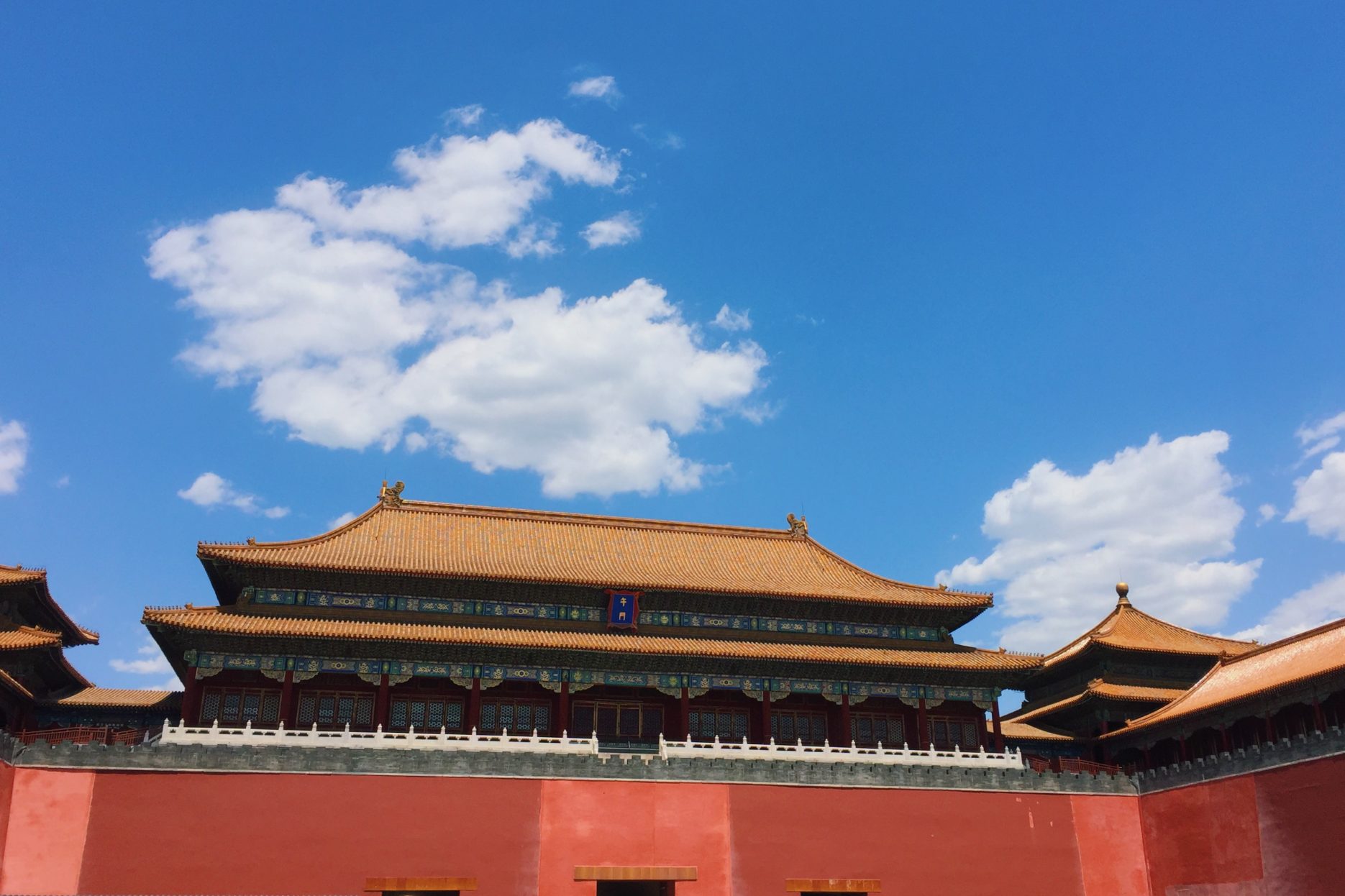 大家好！Serenity Chen checking in from Beijing, China. I just finished my last day of internship at the School of Journalism and Communications at Tsinghua University. I worked as a research and director’s assistant for a camera crew consisted of professors and graduate students from Tsinghua. For the university’s upcoming 110th anniversary, which will take place in 2021, my supervisors were commissioned to produce a documentary for the celebration. The film is consisted of five story lines, each line represents a person at various stages associated with the university. I was fortunate to participate in the filming of the first story line: a graduating high school senior, about to enter Tsinghua University. One student was to be chosen from fifteen candidates and the plan is to follow the student for the next three years. In order to document the student’s transformation throughout his/her time at Tsinghua.

On the first day of my internship, I was told that I had to pack up for Chengdu, leaving the same night for a city almost four hours away by flight. There, we followed five candidates from Chengdu No.7 High School during the three days of Gaokao, the Chinese National Higher Education Entrance Exam. These candidates are some of the most accomplished students in the region. All filmings were previous agreed upon by the parents and teachers. The students were later notified after Gaokao was over. Throughout the process, I realized the amount of work and planning that goes into filmmaking, to ensure the quality and the authenticity of the film. One thing really amazed me was how the parents collaborated with us without any of the candidates’ notice. The night before Gaokao, we received a text with all information needed to ensure a footage of all five candidates entering the test site. These information included, the candidates’ outfits, mode of transportation, license plates, time and direction of arrival. It felt like we were in a top secret mission, as the crew were spread out at various locations near the high school and communicated through WeChat, the main communication app used in China. Whenever our odd presence was questioned by the authorities, by saying the name Tsinghua alone, we’d always receive a nod of approval and respect. Below are some photos from on-site filming: 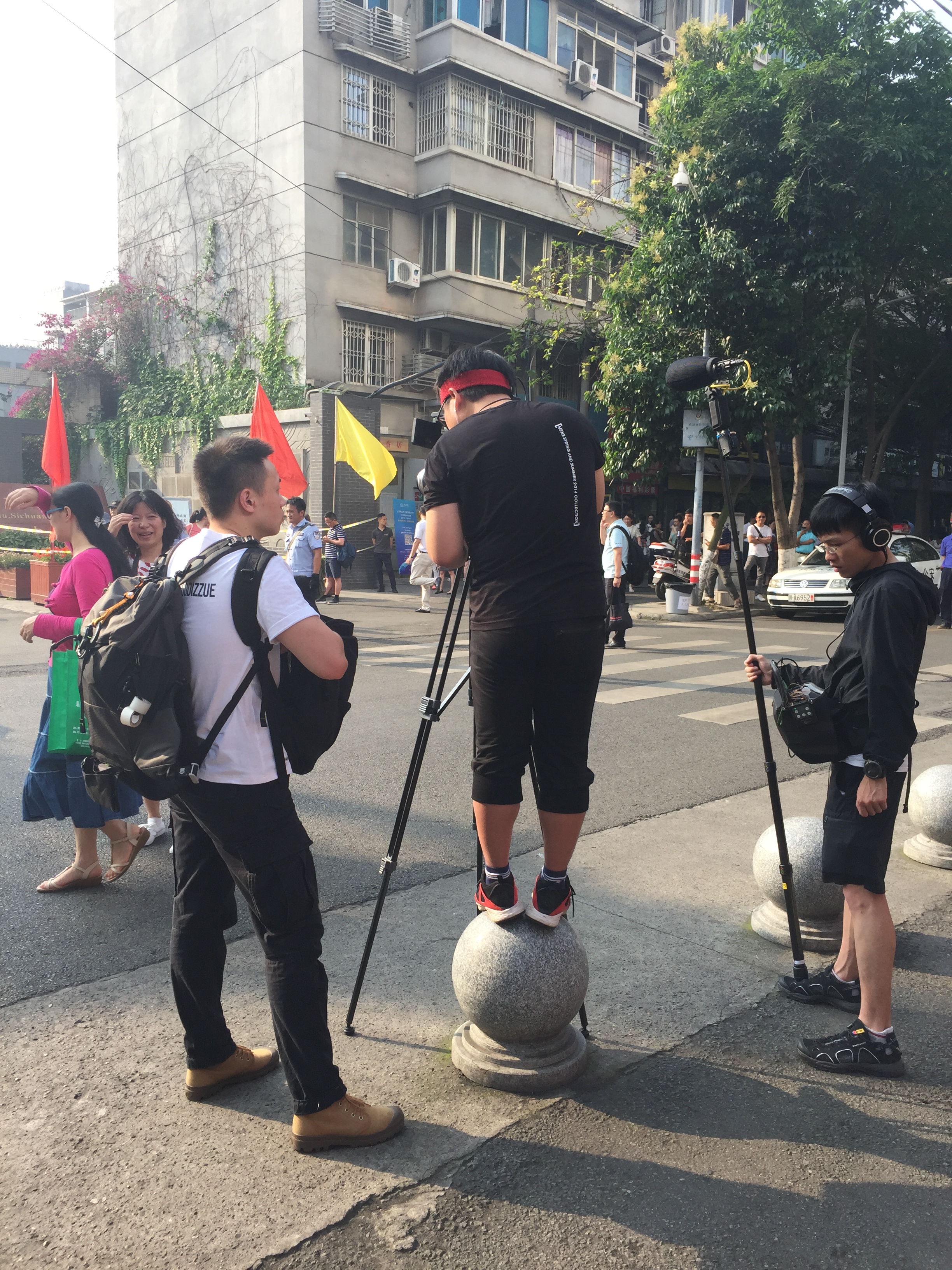 An experienced camera guy is the most respected in a crew. Filming requires a ton of concentration, even when standing on a round and slippery marble car block. 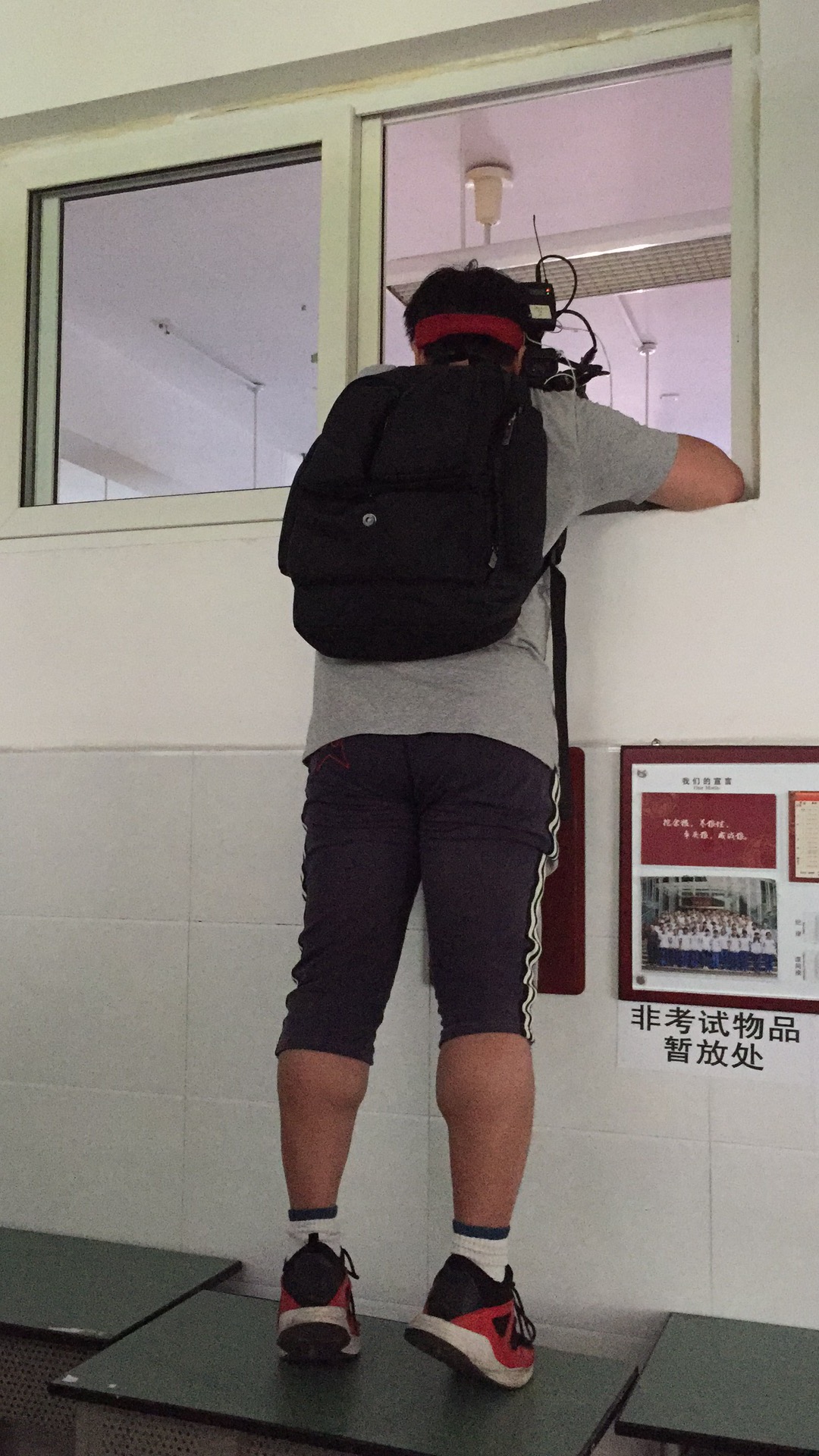 How to act professional and convincing when you know you look mad sketchy, peeking into a classroom full of students.

Other than the wonderful internship experience at Tsinghua University, I also learned two terms that I think are worth sharing:

This concludes my blog post. Thank you all for reading. Can’t wait to hear about everyone’s summer when we get back to school! Enjoy the rest of your summer.

Thank you for sharing, Serenity! The “Beijing Bikini” had me laughing out loud!
-Cara

Basque-ing in the North of Spain

Hey everyone! Mari here reporting from Bilbao, Euskadi, Spain! First let me say that I am having such an amazing…

From Berlin to Bavaria, and Back Again

by Sophia Angele-Kuehn “We’re neighbors,” the woman next to me said. “What?” I asked. Sleep-deprived and already feeling the tug…

My summer in Padova

Ciao a tutti! My name is Conor O’Neil and this summer I spent my time working at the Hospital of…