First things first: if you can find it, I highly recommend going to a tandem event. I went to one last night after finding it online (I searched for “language exchange Rome”) and it was so much fun! Basically, a bunch of local and international people get together for the purpose of meeting each other and speaking other languages. It’s a blast! There were around a hundred people at this bar, we all sat down wherever and started talking. I probably spoke more casual Italian there than I have since starting my internship. If ;you can find one of these, go!

Moving on to internship-y things…. A few weeks ago, I went to this incredible meeting on Satellite Enabled Services for the Preservation and Valorization of Cultural Heritage (I know it’s a bit of a mouthful) at the Instituto Superiore per la Conservazione ed il Restauro (isCr). IsCR is a sort of school that teaches the technical aspects of art conservation. There were about a dozen presentations, all captivating. One woman spoke about how to monitor the environmental factors that affect immovable cultural heritage. The next discussed the GIS mapping techniques that she was using to monitor cultural heritage across the entire Italian peninsula. By using the color-coded maps, she could locate the geographic areas that were more vulnerable to anthropological or environmental factors. Seriously cool stuff!

After a pausa for a catered lunch, which was amazing (the Italians really know how to do food well), the director of the institute took me upstairs where she told me that the isCr building was actually a juvenile incarceration center from the 1700s up until relatively recently. Now the institute uses it as a storage facility for paintings in need of restoration that are simply too large to be anywhere else. With its tall ceilings and barred rooms, the space has a sort of eerie, haunted house sort of feel that was admittedly somewhat ruined by the enormous paintings scattered about.

But my favorite part of the day by far was when we went in small groups into the restoration rooms and saw two statues from Palmyra, Syria. They had been recovered from the archeological site in pieces, having been partially destroyed, and were sent to Italy to be put back together. You can see in the picture that the male figure, missing half its face, was given a sort of painted plaster mask that rendered the statue identical to its original form. The restored version looks flawless. You can hardly tell it was ever broken.

These are the first artefacts I have been able to interact with and there is something so different about seeing objects in person, not behind glass and completely separated from the “white-cube” feeling of a typical museum. I cannot begin to describe the feeling that those beautifully handcrafted statues elicit. It’s simply indescribable. 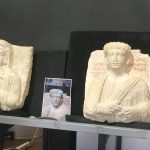 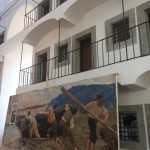 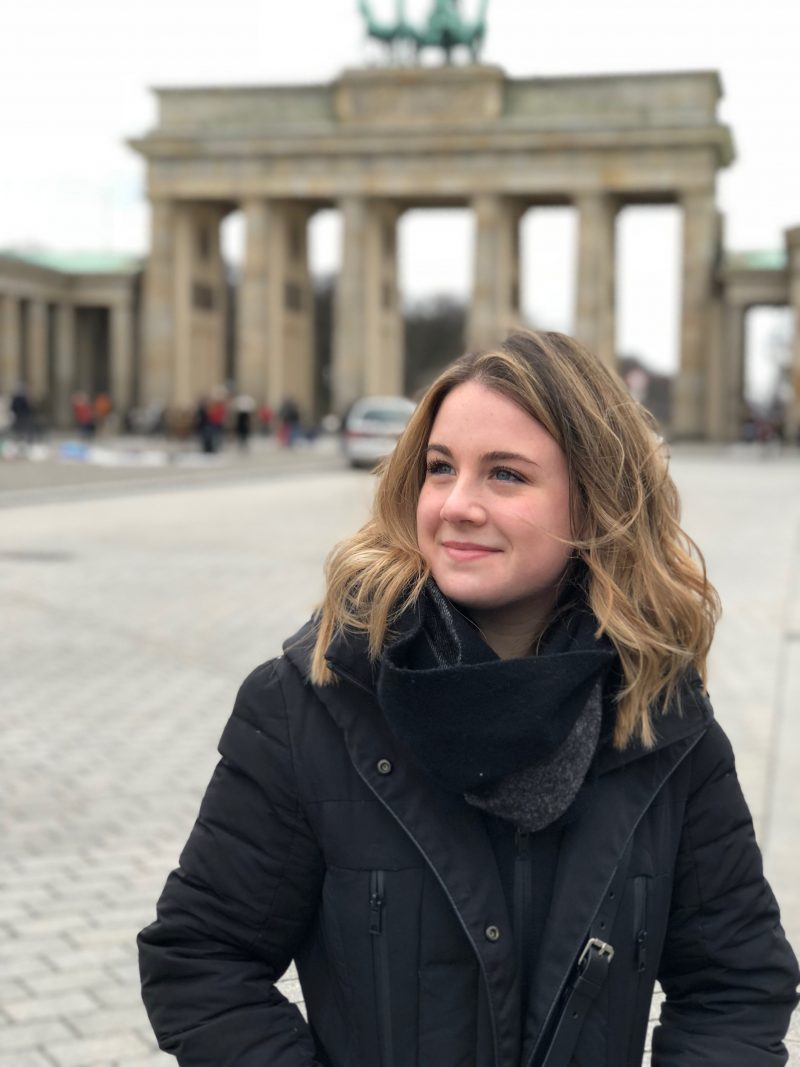 My Time in Berlin, Germany

To be honest, I’m in denial that my time in Germany has come to an end. That is probably why…