Greetings from Paris! This summer I am interning for Ariana MIX’ART, an association that promotes citizenship engagement and Republican values through the means of street art and bande dessinée (cartoons). The association mainly works with the youth of France. This past week, I have been observing their program called MIX’ART à l’école, which is an educative program that brings in artists to teach students about the techniques of street art and bande dessinée as well as providing them with the tools to express their thoughts and their personal vision of citizenship. MIX’ART frequently uses the expression, “donne la parole aux élèves,” which loosely translates to “give the students the ability/chance to speak.” In just the first week of my internship, I see this mission in practice.
Last Friday, I went to an atelier périscolaire, which is an extracurricular workshop in the north of Paris. This academic year, MIX’ART has been focusing on bande dessinée. I went to the workshop with my colleague and we assisted the artist with the workshop. The kids were around 7-9 years old, and when they found out I was American, they rushed over to me, asking me questions about America and saying all the English words they could think of! After they calmed down, I went around the classroom and observed them working on their cartoon strip, taking photos and asking them to explain their story. One girl’s story was about a French family that moved to the United States. During the atelier, I also realized that I have to clearly pronounce my name. The French think my name is Marie, rather than Maddy!
Yesterday, I went to a conference at University Paris 8 Saint Denis with teachers of UPE2A (unités pédagogiques pour élèves allophones arrivants) which is a collection of teachers, who are committed to using pedagogical tools that can effectively relate the French language and French history/values to students whose mother language is not French. This was a truly amazing conference because I was able to interact with people who are so committed to teaching. MIX’ART presented at the conference, explaining how their workshops can facilitate the students in expressing their mother culture as well as learning about French values. By the end of the conference, many teachers were interested in working with MIX’ART. I also saw an artistic trend happening in schools. Many teachers showed videos of students using theatre and rap music as a means of expressing their thoughts. During the conference, one of the street artists that works with MIX’ART made a “fresque” to give a possible example of what a “participative fresque” would look like. I have shared some photos of the conference!
At the office my colleagues speak super fast! I understand what they’re saying. However, I have difficulty responding quickly, because I am looking for the words in my head. They are patient and I know I have to keep on practicing. I hope to go to a tandem event within the next couple of weeks.
A très bientôt! 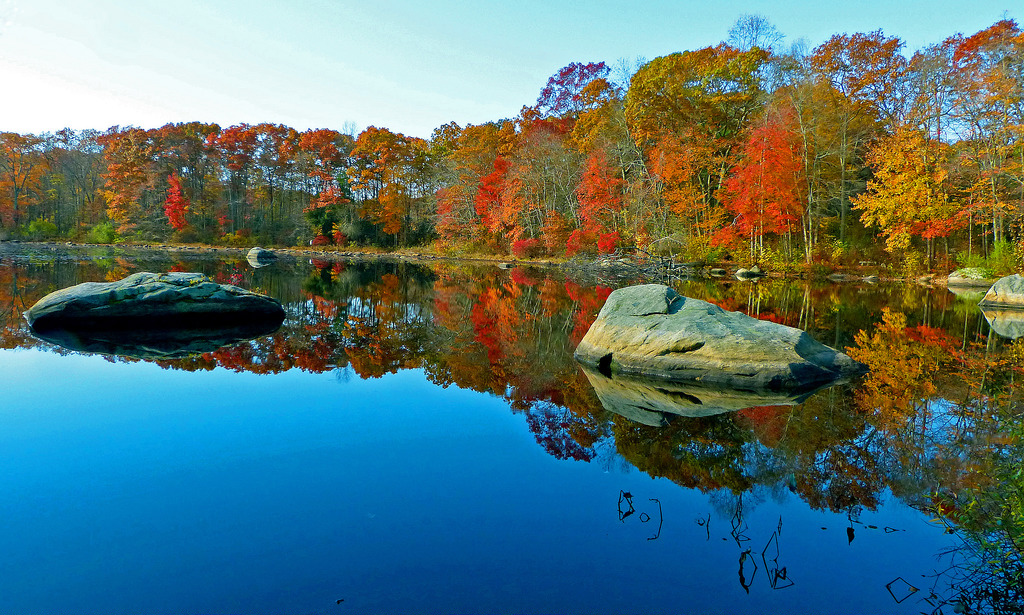 Fall in the CISLA Office

Though the days are becoming shorter and the cold is creeping in, we are staying bright, warm and welcoming here…

A little bit of everything…

First things first: if you can find it, I highly recommend going to a tandem event. I went to one…

I took this pic alone On a hot summer day in Jinhua. No friends, no help, no time To stop…