A little know fact about me: I hate professional phone calls. To make it worse, I found out during my last internship that I hold my breath the whole time I’m on the phone. This means that when I finally finish the god-forsaken call, I’m panting like I’ve just run a marathon. Embarassing, right?

So, you can only imagine my reaction when my boss in Italy told me I would be making calls to every regional office (or Soprintendenza) of the Italian Direzione Generale Archeologia, Belle Arti, e Paesaggio (DGABAP); there are over 30 of them. I nodded shyly and then proceeded to stare at the phone for 15 minutes without ever actually touching the thing.

Earlier, my boss had helped me create an outline of what to say and who to ask for that I had written out as a full-on script. I tried to convince myself that this would be easy, just read the script. But then, it hit me: what happens if they say something back?

If you’ve ever thought about those language apps that speak for you, you’ll realize that they have one major flaw: most of them don’t help you when someone speaks back in the language that you don’t know. This felt a bit like that. I stared at the phone for another few minutes. Then I realized something. Unlike the person using the app, I actually know Italian. If someone speaks to me, I understand and can respond. If worse comes to worst I can always ask them to repeat themselves or speak more slowly. Furthermore, my boss trusted me to do this. He probably wouldn’t have given me this task if he didn’t think my language skills were up to the challenge. I would never know if they were unless I tried. So, with that I picked up the phone and dialed.

I’d like to say it was a piece of cake and went totally smoothly. It didn’t. My voice was shaking, I stuttered, and the word “umm” escaped my mouth more frequently than I would have liked but I got through it and got the answer I needed. So I moved on to the next number.

A dozen calls or so later, it was easier and less nerve-wracking. Just like everything in a language (or life I guess, if you want to get philosophical) the more you do it, the easier it becomes; the more new things you try, the more you learn. That’s really how my whole internship has been so far. I’ve answered and made phone calls in Italian (without holding my breath, mind you), read police reports from the Carabinieri, gone through so many laws I’m pretty sure my legal Italian has surpassed my conversational skills, and pushed myself far beyond what I thought I was capable of.  I guess we’ll just have to see what next week holds.

This made me giggle. Thanks for sharing, Dominique. I’m glad to hear you are facing your fears. Brava! 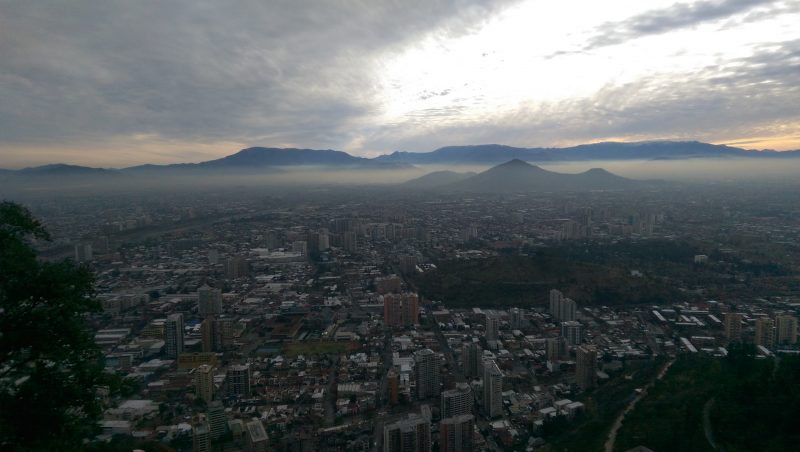 Hello! As the summer is winding down, I thought it would be the perfect time to reflect on my internship…

Esta es la frase que en el momento siento corriendo por mis venas. This is the phrase that at this…

My summer in Madrid

WRITTEN JUNE 26TH Hello everyone! I’m reporting – happy and well, despite heatwave- from Madrid, Spain! After enjoying a month… 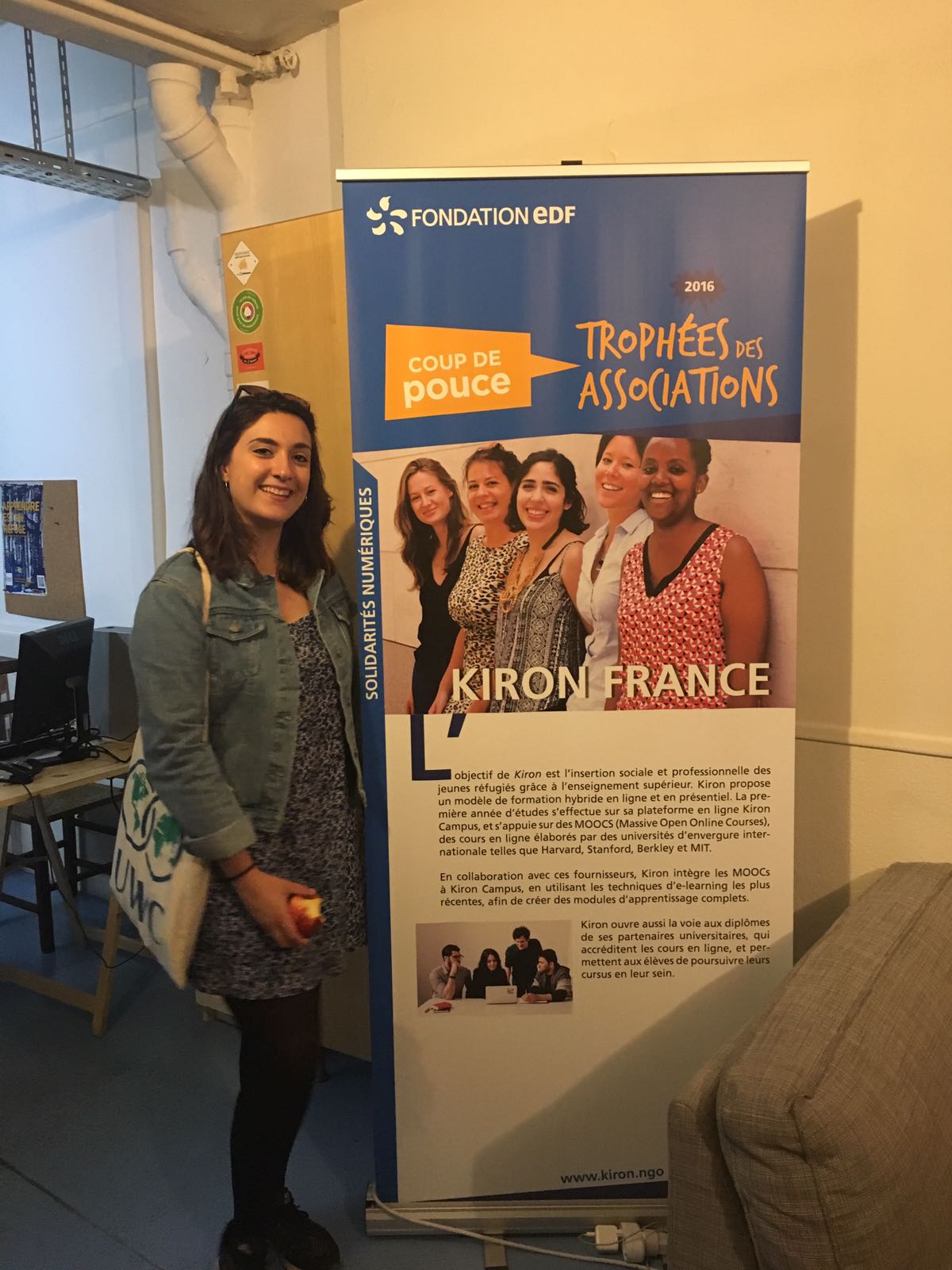 My name is Marta Martinez and like all members of the CISLA Class of 2018, I am a rising senior….